Leptokarya  is a town in Pieria regional unit, Central Macedonia, Greece, former seat of East Olympos municipality, which is part of the municipality of Dio-Olympos.

The distance from Katerini is 26 km and the population of the village was 3.700 inhabitants as of 2011 Hellenic Statistical Authority.
Lies on the coast of Aegean Sea, under the Mount Olympos. It is located near ancient Leivithra, allegedly the home of Orpheus, major figure in the Greek Mythology.

Since the major events and customs in the town is the revival of division of Orpheus.
Leptokarya is a popular tourist destination during the summer months due to its beaches, as well as due to its proximity to Mount Olympus. 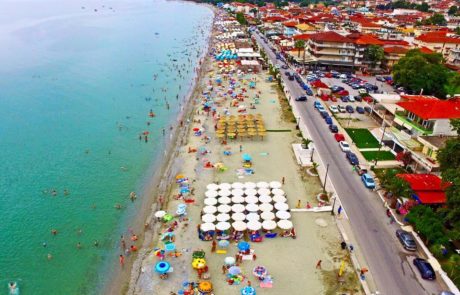 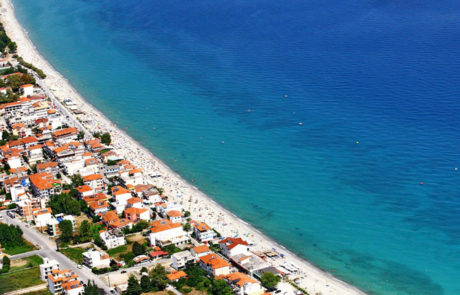 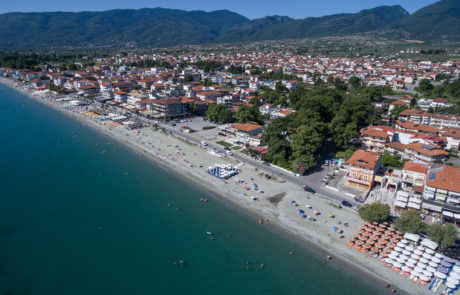